Skip to content
Home > Science > Greatest Scientists from the USA 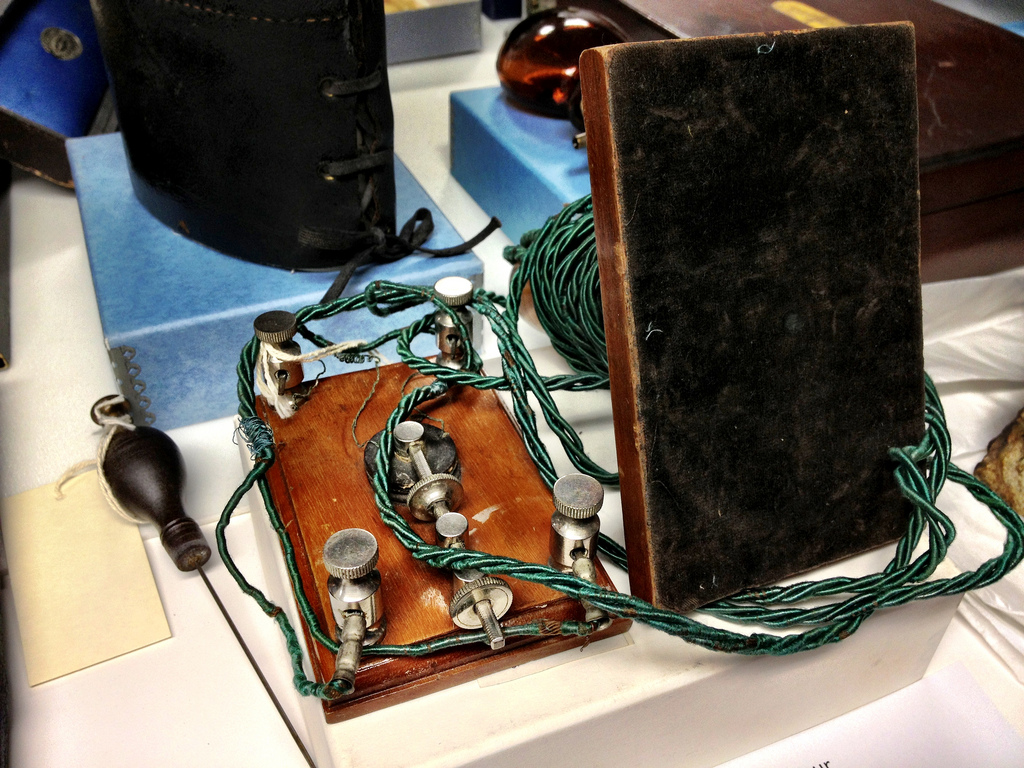 Greatest Scientists from the USA

There exists an idea that the USA imported many of Europe and Asia’s great minds and that they lack their own scientists and talent. That idea could not be more wrong, due to many reasons. Most think of the World War II immigrants who left for the US to find a better future or just emigrate from a war-torn Europe.

Yes, while true, many scientists have gone to the US, the US still has a bunch of great scientists, inventors, and geniuses. Here is a list of those, in no particular order.

Benjamin Franklin was one of the most prominent thinkers in the 18th century in the United States, or soon to be the United States. He actually took part in the drafting of the Declaration of Independence. Not only that, but he was an editor and worked in newspaper printing. He became rich after publishing Poor Richard’s Almanac and the Pennsylvania Gazette. He worked as a postmaster in Philadelphia.

He also served as a governor to Philadelphia and an ambassador to France. He was also president of Pennsylvania.

He is also quite known for his scientific experiments, most notably the one with the kite and lightning rod, studying electricity. He invented bifocal glasses and the glass harmonica. Notably, he never patented his inventions, stating that we often enjoy the inventions of others but should also serve others with our own inventions and generosity.

Albeit Scottish in origin, Alexander Bell did most of his work in the United States, which is also where he founded the company called the American Telephone and Telegraph Company, also known as AT&T. This company exists to this day and provides its users with telecommunications services. He is famous for inventing the telephone.

Most of his research, like that of his father’s, had to do with speech and elocution. Studying and working on various hearing devices led to the eventual creation of the telephone. This revolutionized communication for the entire world. The 10th of March, 1876 was the date when the telephone transmitted clear speech bidirectionally.

While being quite famous for inventing the telephone, Bell didn’t, in fact, have one in his office due to the device’s distracting nature.

He also invented a photophone, with Charles Sumner Tainter. Bell believed the photophone to be his greatest invention, even greater than the telephone. This device allowed for transmission of sound and speech on a beam of light. June 21st, 1880 marked the first wireless speech transmission. Notably, this invention led to the creation of fiber-optic communication, one hundred years later.

Grace Hopper served as a United States Navy rear admiral and was a computer scientist. She is famous for her work on the Harvard Mark I and Mark II computers. She also worked on building the first compiler-related tools. Her work on the creation of COBOL, a programming language, was also exemplary.

She is also credited to finding the first bug in a computer, namely a moth which got stuck in one of the relays of the Harvard Mark II.