Skip to content
Home > Science > What is a Paranormal Activity – Are There Ghosts Among Us? 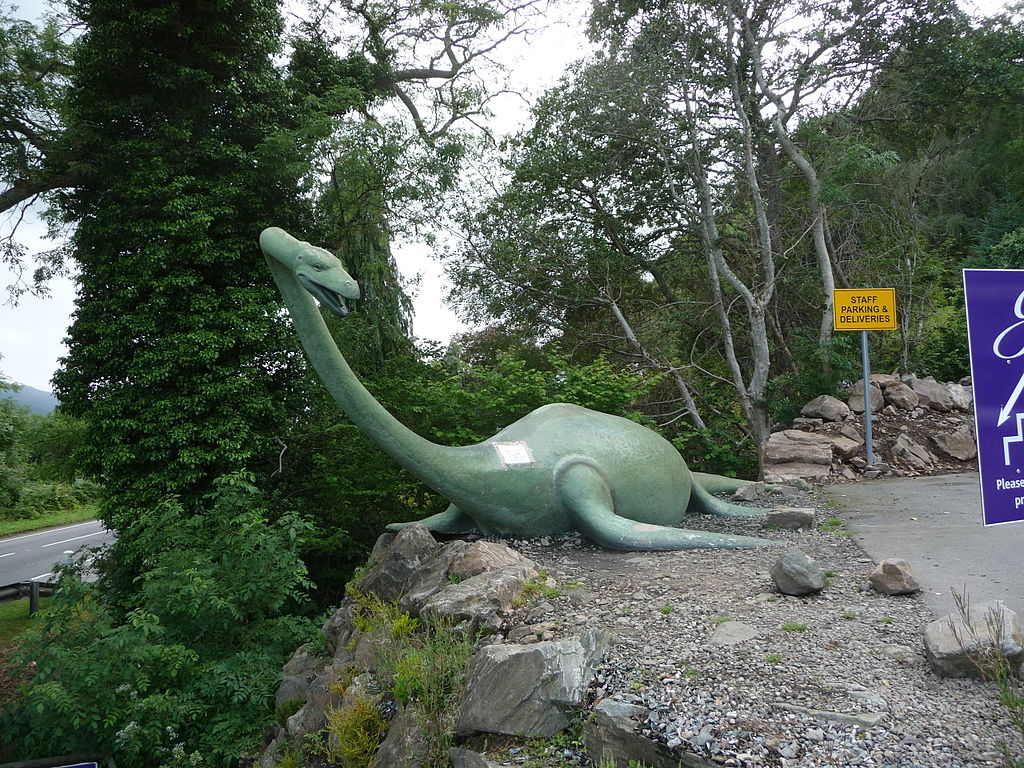 What is a Paranormal Activity – Are There Ghosts Among Us?

Ghost stories, aliens, weird noises at night, all of these things make for relatively interesting and common stories around the world. Paranormal activities cannot be described by a normal human experience and lie somewhere outside science.

Whether you believe in paranormal occurrences will not affect their categorization. They are divided into types, depending on their form. Ghosts usually imply a lost soul which remained in our plane of existence. In popular folklore, ghosts are usually tied to the souls of deceased people. Even though evidence of ghosts is anecdotal at best, belief in ghosts is still widespread and present in many cultures. Ghost hunting is a real thing that people do by using electromagnetic devices to scan for any disturbances which might point to the location of a ghost. Ufology is a study of all kinds of reports of extraterrestrial life on Earth, whether visual or physical in nature. It was coined in the 1950s and to this day remains one of the more widespread types of paranormal activities. This is the first type of people who study aliens, while the second one ties their beliefs to religion and various cults.

Whether a secular or religious approach to UFO study and beliefs, an actual study of UFOs is next to impossible due to the short time UFOs supposedly spend on Earth. Well, that and the fact that many UFO sightings are tied to scams and hoaxes, not to mention conspiracy theories. This has nothing to do with cryptocurrencies, mind you. Cryptozoology is a pseudoscience which studies various mythical creatures and their sightings. Creatures that fall under this category are Bigfoot, the Loch Ness Monster, the Yeti. If you’ve watched any and all movies which have sailors and sea monsters in them, the Kraken is a very notable guest or antagonist, most of the time. The Chupacabra is also a real treat, especially in South America. The Mothman, on the other hand, is popular in the US.

Parapsychology, on the other hand, deals with abilities that humans might possess. Abilities like telepathy and extrasensory perception are among the common ones that people believe in, and the ones most studied.

Whether these events and occurrences are real or fake does not mean that they are not fun or entertaining, or even scary. People often take part in ghost hunts just to have some fun, while others hope to find their ancestors.