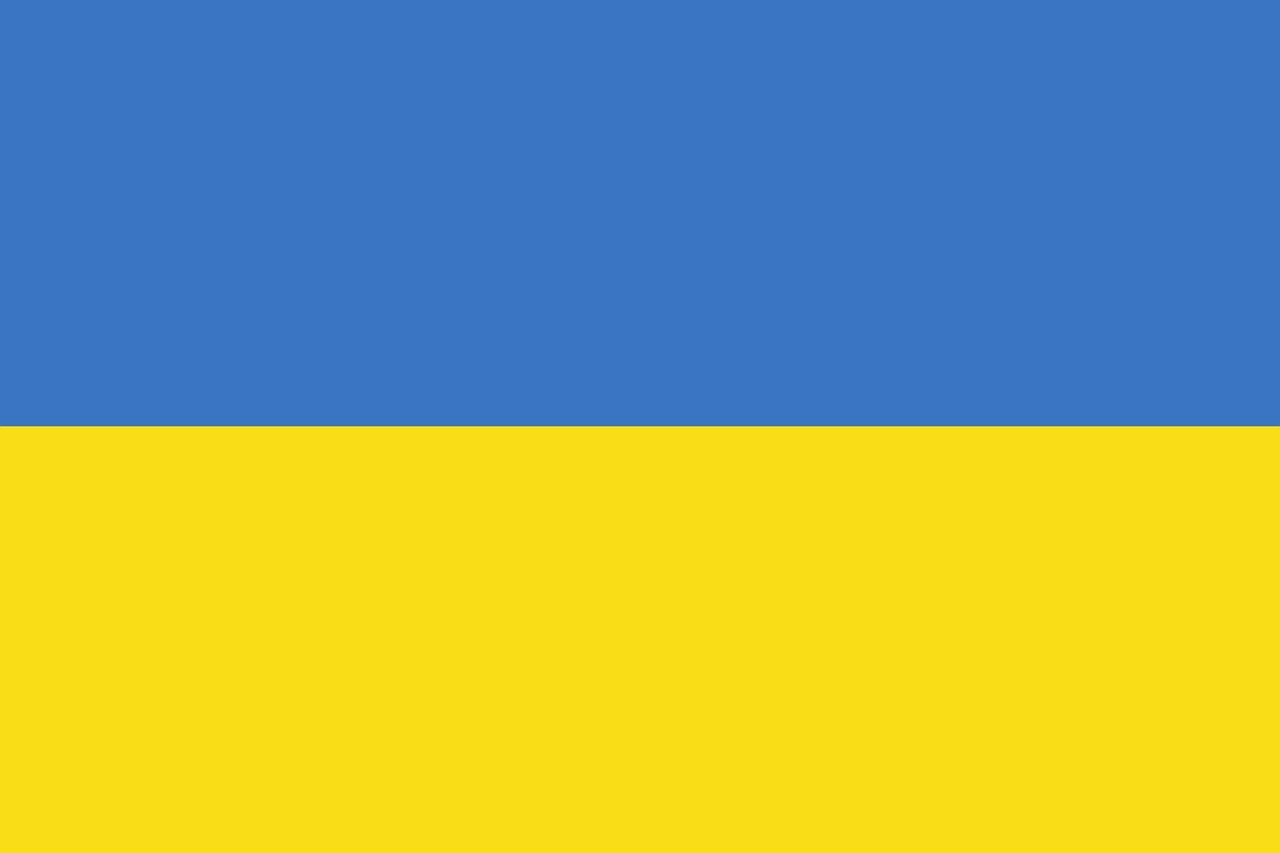 The World’s Most Equal Countries – Income Equality Throughout the World

Income equality is a term which social scientists use to measure and study the distribution of income throughout the world. Distribution here means just that, but among all the members taking part in that economy, usually a country or sometimes even the whole world. The term inequality or equality is not synonymous with poverty or abundance, nor is it with fairness.

This kind of research can be done in various ways but the Gini coefficient is a common way of describing a country’s income. It has a simple scale of 0 to 1. 0 represents complete equality while 1 represents total inequality. Neither is practically achievable.

Here are the world’s most equal countries, starting from the most equal one. Ukraine is located in Eastern Europe and is a country that has struggled ever since the fall of the Soviet Union. The country is classified as a middle-income country, yet also one of the poorest in Europe. It suffers from many problems, ranging from corruption, poor administration, and even infrastructure. It is, however, first on the list according to the Gini coefficient, at 25.5, being the country with the most equal income distribution.

Iceland is a relatively small island and also a republic, ever since 1944. It has been many things before that date, such as the Kingdom of Iceland. Iceland was also under Danish and Norwegian rule and also a free Commonwealth, though that was long ago.

Today, it is a country with a very high human development index, a stat combining life expectancy, the average income per person and education.

It is also second in the world in terms of equality, only behind Ukraine, with an index of 25.6. This country lies in Central Europe, next to Croatia, Austria, Hungary, and Italy. It used to be a part of Yugoslavia, but after its fall, it was the country which recovered the fastest. Even when part of Yugoslavia, it had a different system and approach to managing its resources. Its favorable economy owes much to the very strategic location which crosses many trade routes.

The Czech Republic is in Central Europe and has both low poverty and high income. Since having such a great economy, it also provides its citizens with free healthcare and university education. Interestingly enough, it used to be part of Czechoslovakia, which was consisted of the Czech Republic and the Republic of Slovakia. The two countries had a peaceful dissolution in 1993. This is meaningful because Slovakia is right behind the Czech Republic in terms of equality. The index for the Czech Republic is 25.9. Slovakia is also a country in Central Europe, bordering the Czech Republic. None of the two actually got the short end of the stick, as Slovakia is also a country which shares a high level of equality when it comes to income distribution. The living standards are advanced and it also has a very developed economy. This allows for a very favorable index number of 26.1.

All of these countries are ranked by their equality index, but not by other statistics. Remember that the Gini index does not mean that you will get better-paying jobs in a country with more equal income distribution.