Skip to content
Home > Science > Why do People Believe in Ghosts? – Are Ghosts Reality or Fiction? 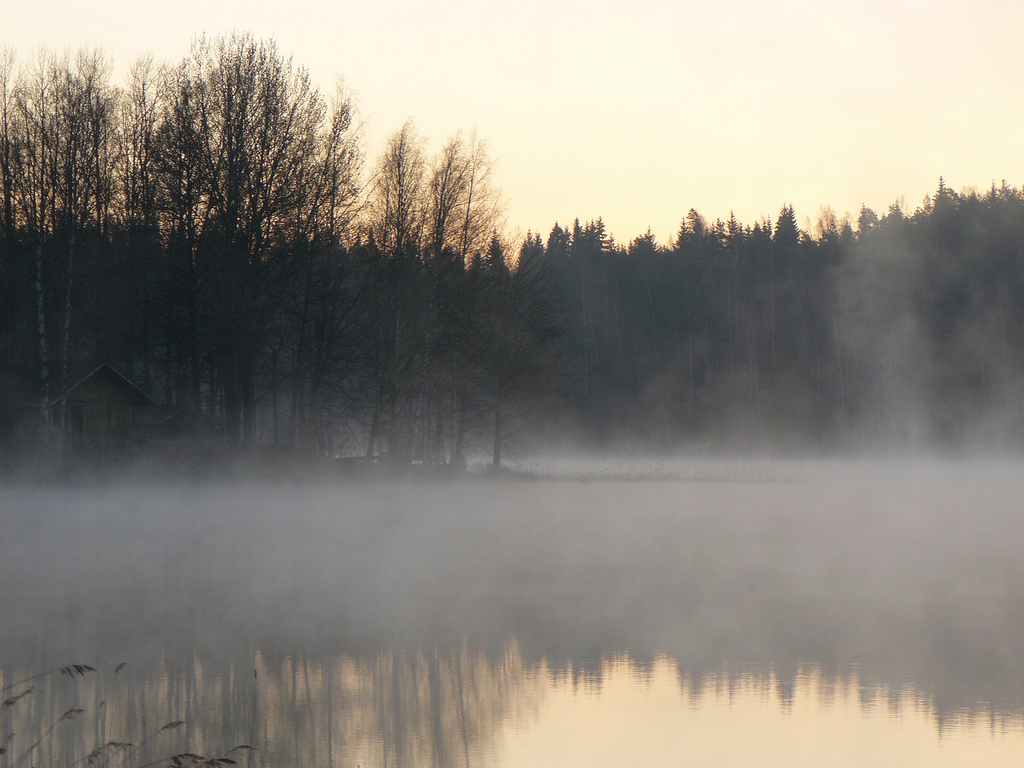 Why do People Believe in Ghosts? – Are Ghosts Reality or Fiction?

The first records of ghost stories date back to around 1750 BC. Way back in the times of Mesopotamia and Ancient Egypt, stories of ghosts were quite common as well as integral parts of religion. Back then, it wasn’t considered a superstition to think or refer to ghosts as a normal thing or occurrence. People were not only more likely to believe a ghost story but were more likely to describe the exact kind of ghost or spirit. Religion plays a central part in many people’s lives. It not only dictates their behavior, but also daily patterns. If one accepts a religious way of life, then they are also more likely to accept the myths and stories of that religion, many of which include Christianity, Islam, and Buddhism. The description and type of ghosts in said religions varies a lot, meaning that not all people who are religious are prone to having the same belief or idea of a ghost.

In some religions, it is an angry spirit, in some a hungry one, in others a tempting demon, you name it, they’ll describe it. It is worth noting that not all religious people believe in ghosts.

Some people have had various experiences of seeing or hearing a phenomenon which cannot be explained in any scientific way. Capturing images, photos, where there is something humanoid in the background is a very common way of seeing a ghost.

Once a person has an occurrence of such a kind, such as unexplained voices or cold and hot spots in houses, then they are more likely to believe in ghosts. Imagine walking into a house where everything is sub-zero, to find huge bottles of water frozen everywhere, except one in a room which is probably the coldest, but in a specific spot, since the other bottle in the room was also frozen. That could make a person believe in ghosts.

Death is a scary concept to many people and they likely turn to other ways of thinking about it. Viewing death as a final thing, something that just ends your existence, after which you shift into nothingness, is rather bleak and discomforting. That is why the idea of ghosts is appealing as people would love to exist after their physical body decays.

There are many more reasons as to why people believe in ghosts but these are among the more common ones.